Bonifacio and its white cliffs 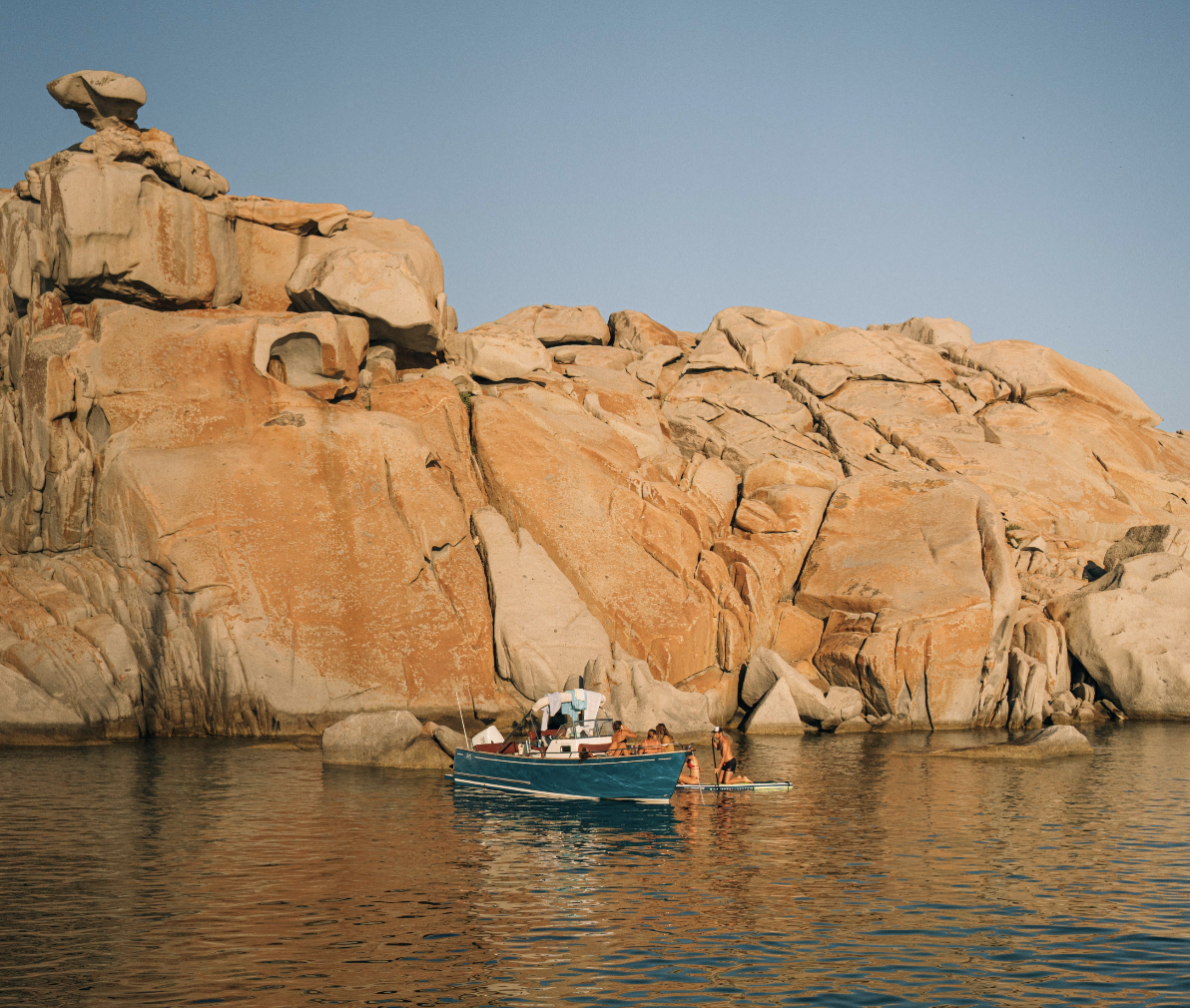 Famous for its upper town, Bonifacio is also known for its steep white limestone cliffs. Perched on a white cliff, the old town is protected by its citadel and dominates proudly the sea and the marina. The narrow streets of the upper town are lined with restaurants offering Corsican specialities.

It is also very well known for its Marine protected area of Lavezzi, between Corsica and Sardinia, the underwater trail is a must to discover the abundant of its fauna and flora. 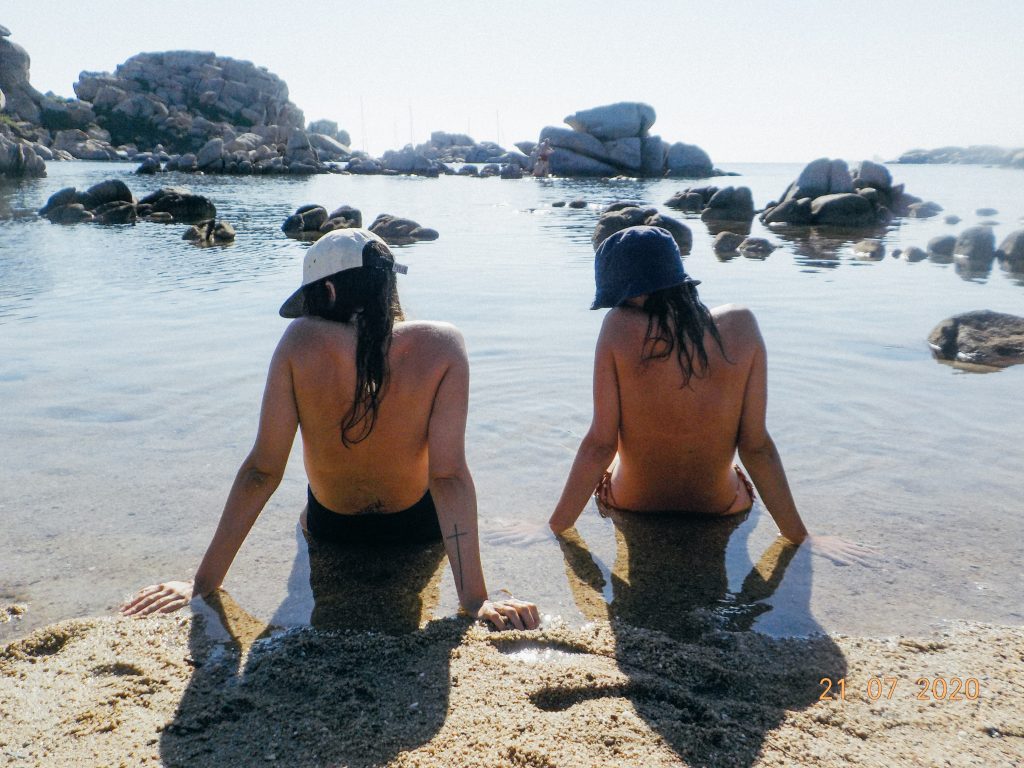 Ideally located in a sheltered inlet at the heart of the integral zone of the Bonifacio Strait Natural Reserve, the Lavezzi underwater trail is really worth the visit to discover a healthy, diverse and coloured fauna and flora which represents a window on the riches of the Mediterranean biodiversity.

The archipelago is classified protection zone strengthened since the establishment of the Natural Reserve of Bouches de Bonifacio in 1982.

With its sheltered coves, and translucent turquoise waters and fishing grounds, the Lavezzi islands offer exceptional snorkeling Conditions . The danger comes in a vast rocky plateau that starts at -5 m and gradually descends to 50 meters deep. 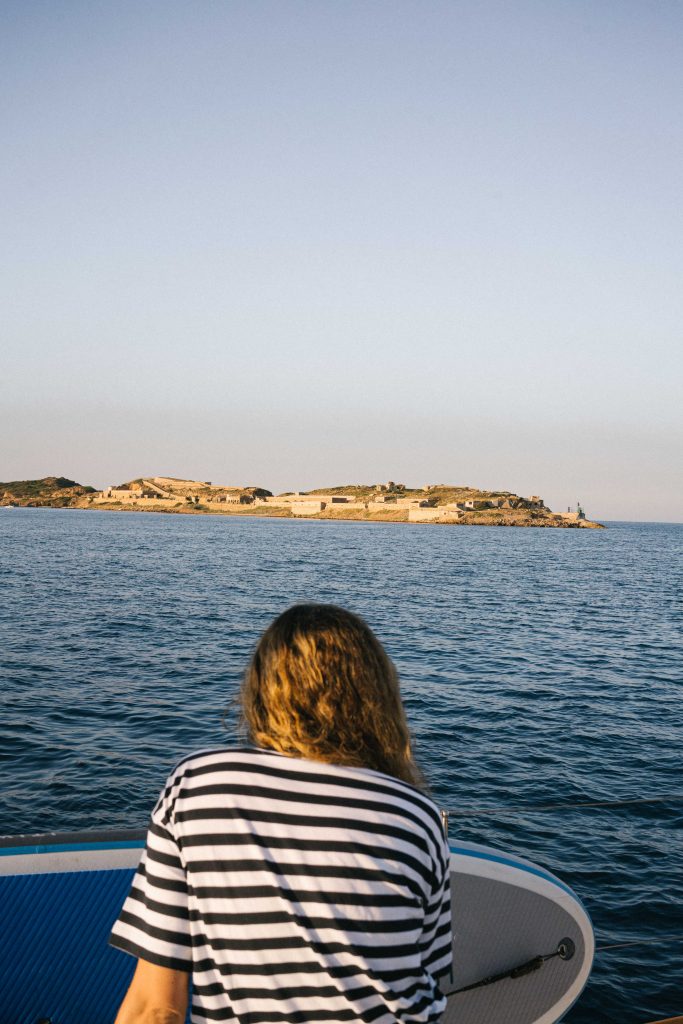 A town sheltered behind natural barrier 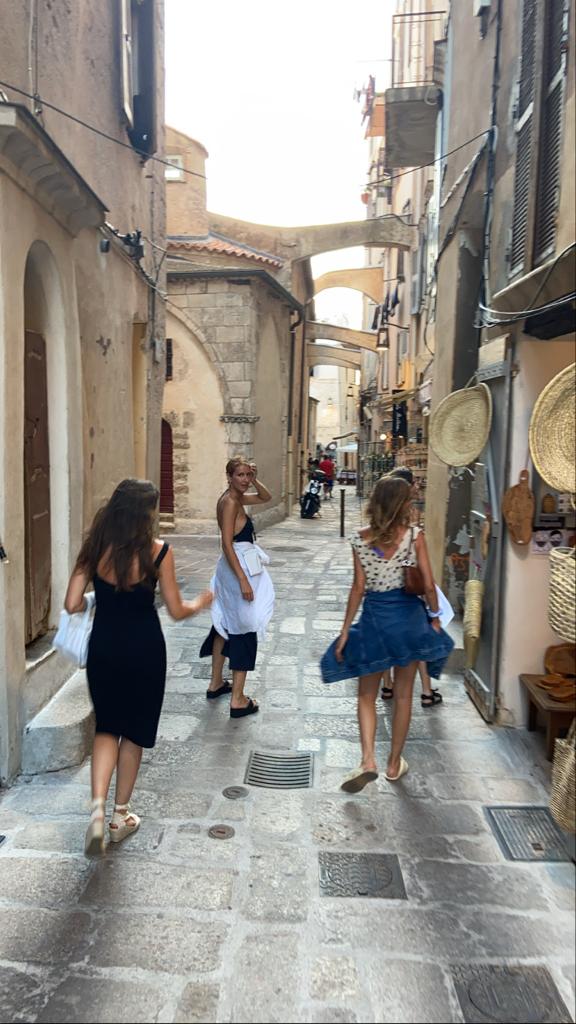 Few cities can boast such a dramatic and seemingly precarious position as Bonifacio! Staggering dangerously on top of an eroding limestone promontory that juts out into the sea, from east to west, for about 1.5km, you have to see it to believe it.

This stunning setting is not, however, Bonifacio’s only attraction. From a panoramic point of view, Bonifacio is extraordinary: 360-degree panoramas embrace the coast of Corsica, vast areas of the Tyrrhenian Sea and, 12 km to the south, the neighboring island of Sardinia.

Here a suggestion for sailors approaching the Bonifacio Harbour: Try to make a reservation the day before and try to arrive at the marina way before 5pm, during peak season it becomes very busy!